iMig 2014 brought together nearly 300 scientists, clinicians, and patient advocates from around the world to Cape Town for 4 exciting days that included nearly 350 platform and poster presentations. The meeting provided a forum for sharing information about new technologies, the latest basic and clinical research findings, and how we can join together to help patients with this disease and educate all about the dangers of asbestos exposure.

This international conference was a great success and continues the work of iMig aimed at understanding and ultimately preventing and defeating mesothelioma. 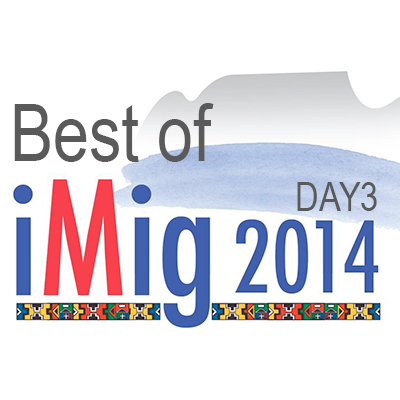 The Need for Early Intervention in a Heterogeneous Disease 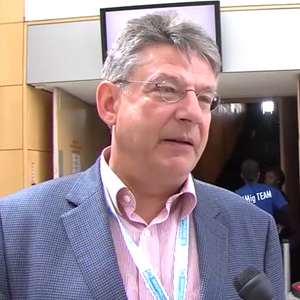 Early detection and treatment are essential in mesothelioma 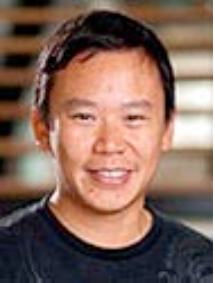 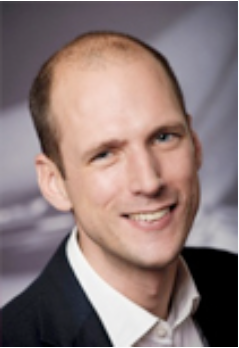 Antibodies blocking immune checkpoint molecules such as CTLA-4 have been to be shown efficacious in thoracic cancers, with some patients displaying durable complete regression. However, many patients do not show this positive reactivity after treatment. It is not known what molecular events govern an effective response or what the best treatments are to combine it with.  We followed two strategies to improve checkpoint blockade efficacy in preclinical models. First, we tested various cytotoxic chemotherapeutics since recently many immunopotentiating effects for these drugs have been uncovered. Second, we characterized the molecular response to anti-CTLA-4 in a subcutaneous murine tumour model, using gene expression data from responding and non-responding tumours. We subsequently identified synergistic anti-CTLA-4/drug combinations using a computational drug repurposing approach.  We found that treatment with gemcitabine chemotherapy in combination with anti-CTLA-4 blockade resulted in the induction of a potent anti-tumour immune response; and using the systems biology approach, we identified and validated in vivo several drugs that increased the response rate to anti-CTLA-4 in a synergistic manner. 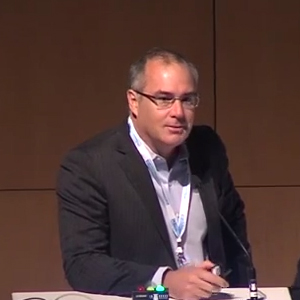 Dr. Mitch Keegan discusses new findings indicating synergistic effects of defactinib (VS 6063), a FAK inhibitor, and VS-5584, a potent and selective small molecule inhibitor of PI3K and mTORC1 and mTORC2, in an animal model of mesothelioma. 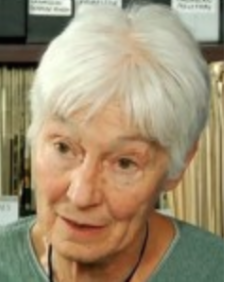 Evidence of harm caused by asbestos has been available for many decades. Yet the asbestos industry continues to place almost 2 million tons of asbestos every year in buildings and infrastructure in developing countries. For a century, Canada was a leading asbestos producer, exporter and propagandist. Scientists can play a key part in preventing a continuing epidemic of asbestos-related diseases. They have scientific credibility to challenge the industry’s misinformation and to demand evidence-based public health policy.

Together with human rights advocates and victims groups, scientists challenged Canada’s asbestos policy. They recognized that, when scientific evidence is distorted so as to endanger health, silence is not neutrality, it is complicity. They exposed the industry’s misinformation; they challenged the double standard whereby vulnerable populations overseas were being exposed to harm; they held policy makers, particularly those with a duty to protect health, accountable; they intervened in the public policy process; they shared their expertise with the larger public thus countering the lobbying efforts of vested interests.

In a few short years, the asbestos industry lost political and public support. Consequently, in 2011, the Quebec government shut down the industry by cancelling a crucial loan.

Our experience in Canada shows how scientists and health professionals can cooperate to achieve a critically important outcome. Scientists have a responsibility to defend the integrity of science and public health policy. As the Canadian asbestos issue demonstrates, when scientists fulfill that responsibility, they can have significant impact in preventing harm. 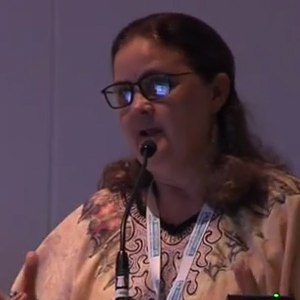 Current compensation systems are based on individual claims and therefore cannot address the social costs of the asbestos industry. Much remains to be done to address retrenchment, poverty, environmental contamination, gender concerns and the burden of asbestos-related disease. 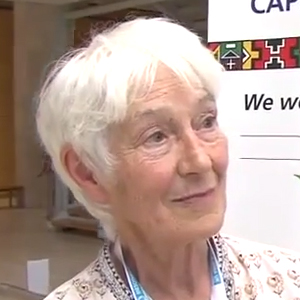 The asbestos industry continues to make claims clearly contrary to the wealth of data documenting the dangers associated with exposure. It is critical that scientists and clinicians be aware of these claims and take a central role in debunking them.

Staging and Surgery in Mesothelioma 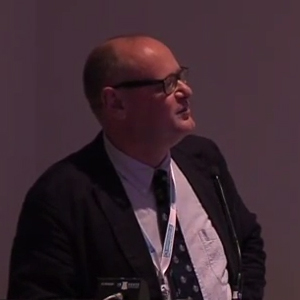 A reliable staging system for malignant pleural mesothelioma has been very elusive. The IMIG/IASLC, TNM Staging System has become a worldwide standard, but has limitations. 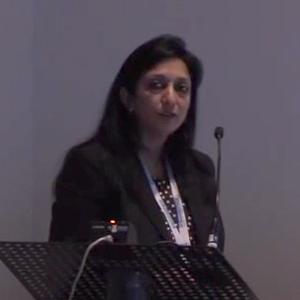 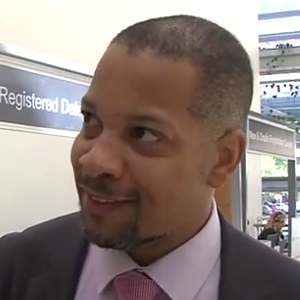 Professor Dean Fennell, the incoming President of iMig, summarizes his views on the “Best of iMig”